Serving all your
family law needs.

What is “Separate” Property and “Marital” Property? 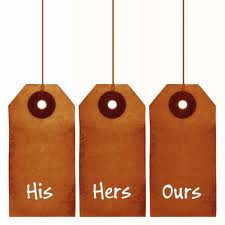 Pensions earned during a marriage are marital property subject to division. If the property you receive includes retirement or pension plans, the plan can be divided using qualified domestic relations order (QDRO) procedures.

While categorizing property as “separate” is important to maintaining sole ownership of that property, in Michigan, the distinction that property is “separate” does not make it completely immune from division; courts can still consider and divide even these types of property depending on the facts of each case. The division is determined on a case-by-case basis and is ultimately decided by the Judge.

Free Consultation with a Family Attorney

For more information about divorce and family law, or to retain The Divorce Attorneys of Michigan, please call us at 248-785-3634.